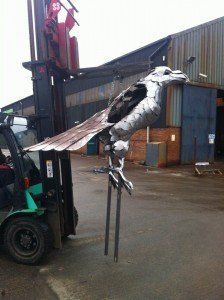 Local Sculptor Ben Broadbent was commissioned by Ellesmere College in Shropshire to create the ‘Oswald’s Raven’ sculpture which was carefully galvanized and powder coated by Shropshire Galvanizers.  Ben, who is based near Wrexham said:

“It was a real godsend to have such an enthusiastic coatings supplier that could apply both coatings.  They have done a great job”.

The sculpture’s inspiration is the Raven and Ring from the College crest.  The origin of the two symbols lie back in 642 when the King of Northumberland, Saint Oswald was killed in a famous battle nearby on the Welsh border.  Legend has it that before the battle St. Oswald sent his bride a raven baring a ring in its beak. 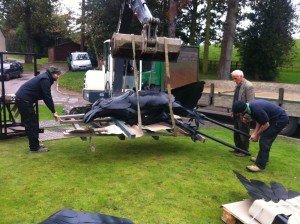 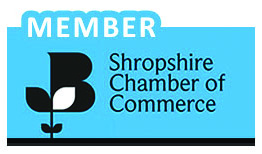